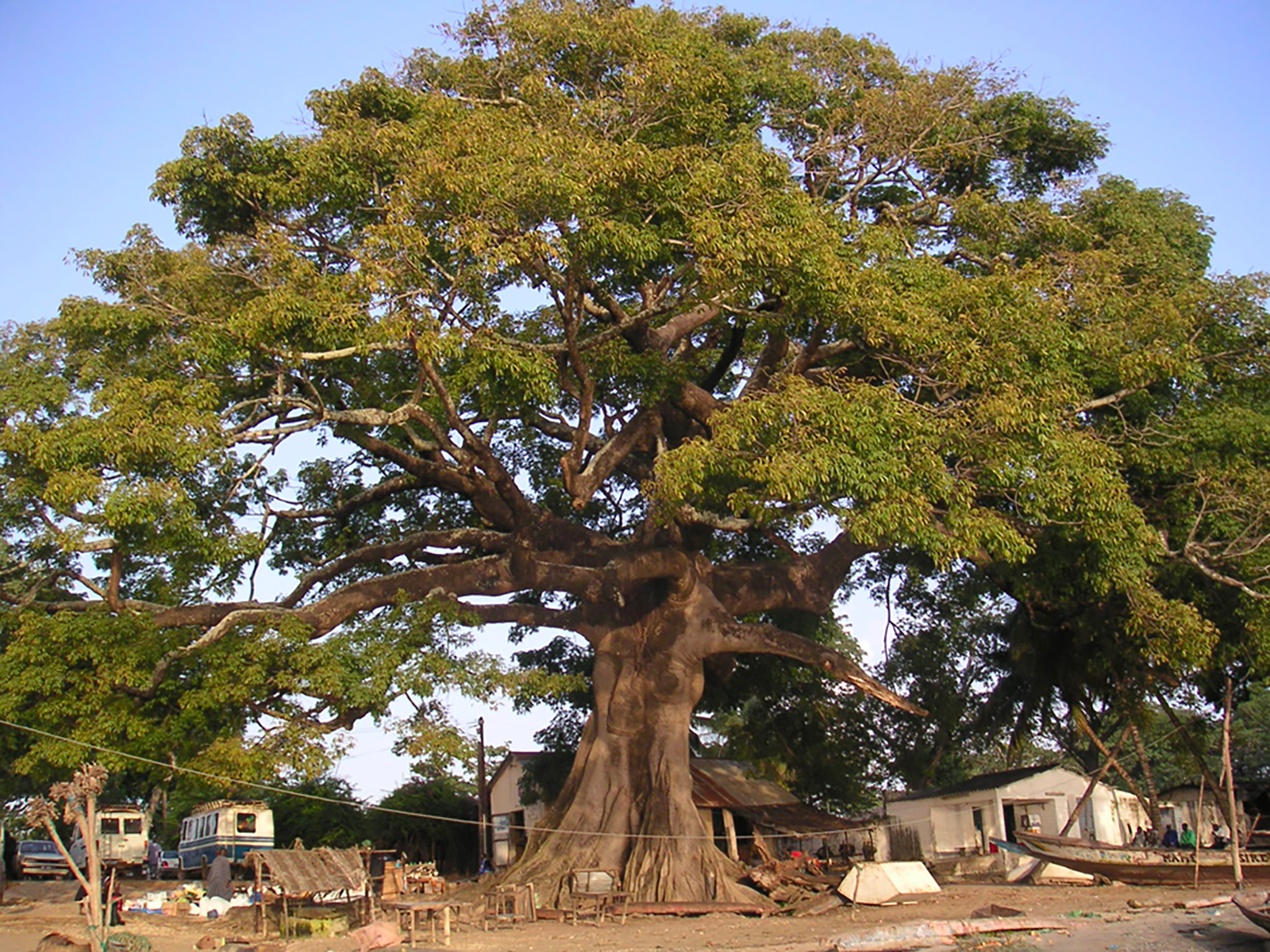 A word from the founder

On 1 January 2000, for the 10th anniversary of Terre d’Azur, Dr Emmanuel Braun told us the history of Terre d’Azur, from its creation to the 10th anniversary of the association. His words are still relevant today and testify to the will of one man to fight against the cursed destiny of an entire continent. Here is his letter written at the beginning of the 3rd millennium.

After more than a century of humanitarian actions in Africa, the results seem derisory, nothing on the ground shows any improvement, and the hope of seeing this great continent join the ranks of countries with even an acceptable level of health seems very low. Having travelled through North and West Africa during a few adventures in the 1970s and 1980s, this fact jumped out at me. Wherever the country was, if a dispensary existed, it was empty, if a maternity ward was present, it had no equipment, if a hospital resisted, it was deserted.

Findings that a young adventurer could only endorse, but that a doctor found difficult to accept as dogma, an inescapable fact; as if an evil spell hung over the bush from now on. “Why, with so much energy, work and investment carried out on the spot by men who were renowned, to say the least (how could we forget the Schweitzer, Dunant, Follereau…) and with the means of organizations such as the WHO, the Red Cross, international NGOs, everything remained sterile? Was the magic continent therefore damned and condemned? Was it therefore necessary to spend billions of dollars so that African children would not fall like flies in the face of the slightest disease? »

When, in 1982, my installation plunged me into the practical medicine of the South of France, with its opulence in means and its waste in medication which was then widespread, I had only one desire, only one desire, to put this surplus where there was nothing, or so little. In 1988, my participation in a crazy race across the Sahel and Sahara, propelled me into action. I was promoted to organize medical assistance for the following year, and I committed myself with the assurance of being able to carry out a joint humanitarian action in Côte d’Ivoire, where the next race would start. The organization of the security of the race and the humanitarian mission occupied the whole year 89. The Ivorian Ministry of Health relieved us of a landlocked village, a sub-prefecture called Bettié, in Agni country. Two months before the start, the main sponsor ruined the project by refusing to finance it, which at the time amounted to the modest sum of 10 million francs, 50,000 of which were allocated to humanitarian action. Unable to accept to give up this mission, I deposited the statutes of an association law 1901 at the sub-prefecture of Grasse on January 1st, 1990.

Thus was born “Terre d’Azur”, which consisted of 6 members, all of them departing, all members of the board, all neophytes in the field of this type of action, but all eager to try the adventure.

The aim was to save at least one child from the inevitable fate dictated by a so-called natural selection. This first team, which had everything to fail, carried out an exemplary mission with more than 1000 medical consultations, transport and prescription of a ton of medicines, among a population that had not seen Aspirin for many years, and whose infant mortality rate was 20%.

I would like to thank Drs Baraket, Kong, Douvry, Biju-Duval and Jean-Loup Voyer who have allowed me to realize a dream: to prove that with a simple “goodwill”, it is still possible to bring a little help, a little love, a little Terre d’Azur, to Terre d’Ailleurs. Nothing would have been possible without the unconditional support of Patricia Braun and the effective help of Mr. André Aschiéri.

The ethical and moral bases of action that brought about the birth of Terre d’Azur were and remain simple: No, Africa is not a subcontinent where all action is doomed to failure No, Africa cannot be abandoned by the wealthy countries, on the side of the road, like a wounded and impotent pilgrim.

Yes, Africans are capable of taking care of THEIR health problems. But perhaps it is necessary first to talk about it with them, to reflect with them, and not to impose any opinion, or any solution coming from the great rich and white country.

How many actions have failed simply because of a lack of communication, of a simple obviousness: it is difficult to find miracle solutions in Geneva, Paris or London for a human problem destined to a group of beings located in Béttié, in Agni country, where a dozen ethnic groups with such a different history and way of life live; a kingdom that manages several thousands of lives.

Yes, example is a good means of education. Thus, the inhabitants of Béttié have never forgotten the handful of doctors who, from 7:00 in the morning to 11:00 in the evening, treated, relieved, treated anyone who simply came to ask for it. Their investment increased tenfold after this mission.

Yes, total volunteering is indispensable, because more than virtuous, it is a powerful lever for action with the population. No, it does not need millions of dollars to change things, to ensure that health standards become decent, that children do not die from superinfected wounds, measles and vitamin deficiencies.

In this year 2000, I would like to thank very much all the members of Terre d’Azur, the hundred or so doctors, nurses, physiotherapists and non-medical staff who have been able to demonstrate, with supporting evidence, that these simple foundations were the wisest, the most capable of making possible, credible and effective medical humanitarian action. Of course, this does not mean that Africa has been saved, but in a small corner of Africa, the annual infant mortality rate has been divided by 10, and I dare to hope for the best.

Thus, at the beginning of this millennium, it is perhaps possible to glimpse a better future in the distribution of the rights to health on the small blue planet, so that Terre d’Azur can become it.