Terre d’Azur is a humanitarian association with a medical vocation created in 1990, governed by the Law of July 1901 and recognized as being of public utility. How did the idea of getting involved in this human adventure come about? After having travelled through North and West Africa in the 70s and 80s, Dr Emmanuel Braun, a general practitioner in the South of France, observed that there is still so much to be done to hope that Africa will one day emerge from this health slump. Taking advantage of his participation in a race across the Sahel and the Sahara, he had the idea of carrying out a joint humanitarian action in Senegal, where the next race will start. But things don’t go according to plan when the sponsor refuses to finance the race two months before his departure. Unable to accept the fact of giving up this mission, Dr Emmanuel Braun deposited the statutes of an association under the law of 1901 at the sub-prefecture of Grasse on 1 January 1990. Thus was born Terre d’Azur.

From the first missions to today

Composed of 6 founding members, the first mission is exemplary with more than 1000 medical consultations, the transport and prescription of a ton of medicines, for a population whose infant mortality rate was 20%. The objective was not to decide for the Africans what was best for them, but to think with them about how best to help them deal with the health problems they are capable of managing. This is how the association has kept this philosophy, translated today around the four axes of the association: care, training, education and equipment. From a few members going to Africa each year, Terre d’Azur’s action has spread to several African countries as well as Afghanistan. Initially, each multidisciplinary mission provided only medical consultations, with an average of 7 members. Since 2015, part of the medical team is also composed of surgeons from the hospital in Cannes and the CHU de Nice who work in Togo, in several hospitals in the country, in coordination with local medical teams. 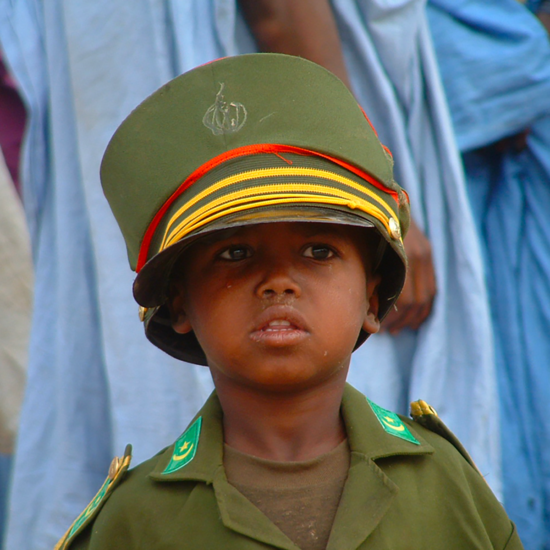 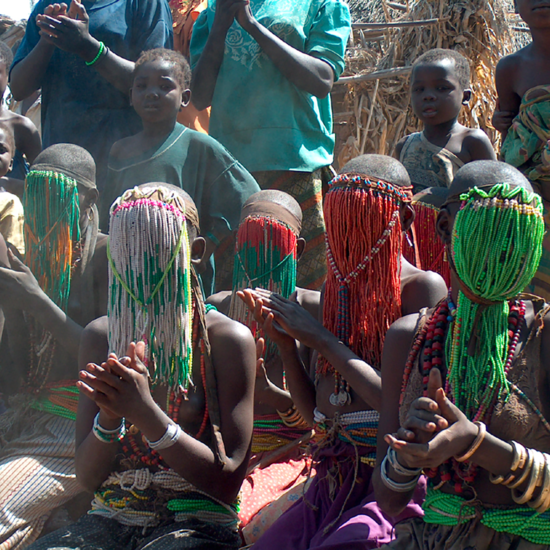 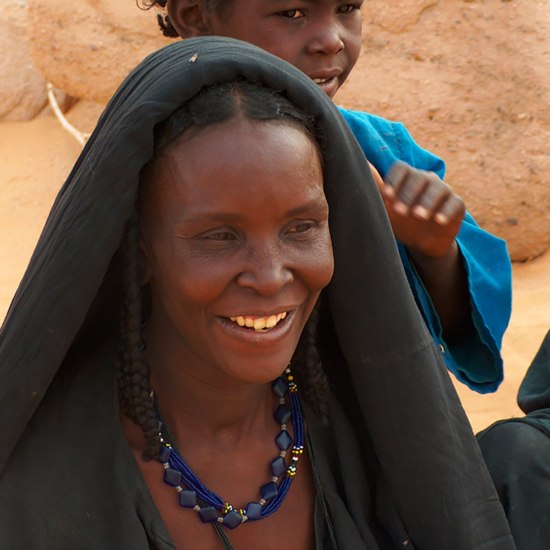 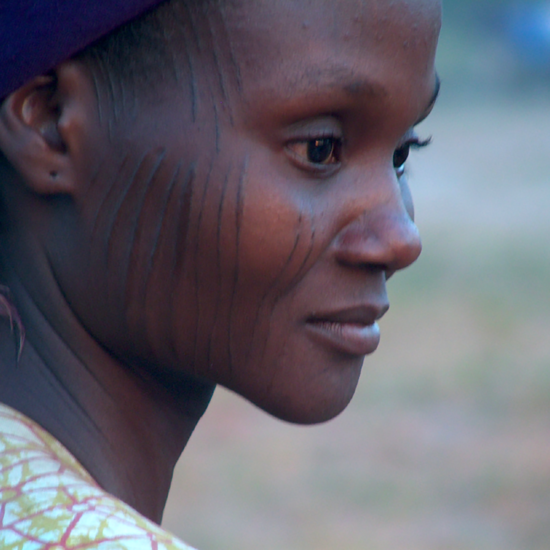 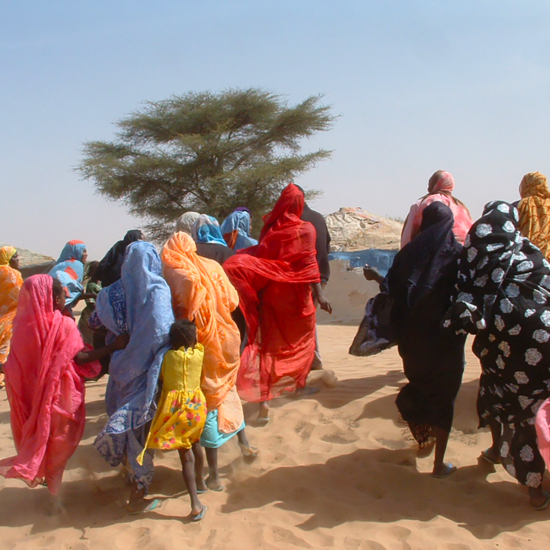 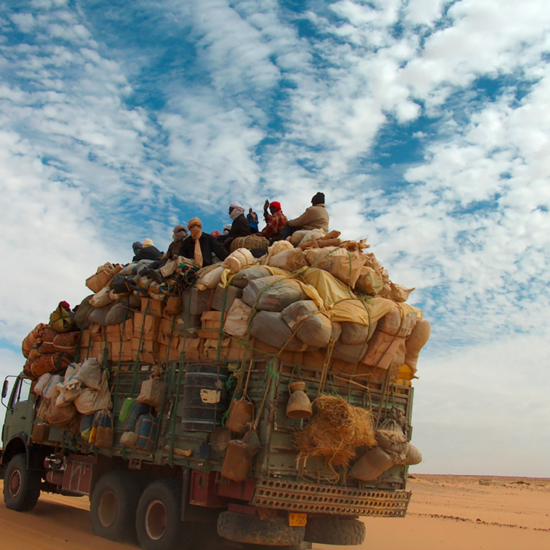 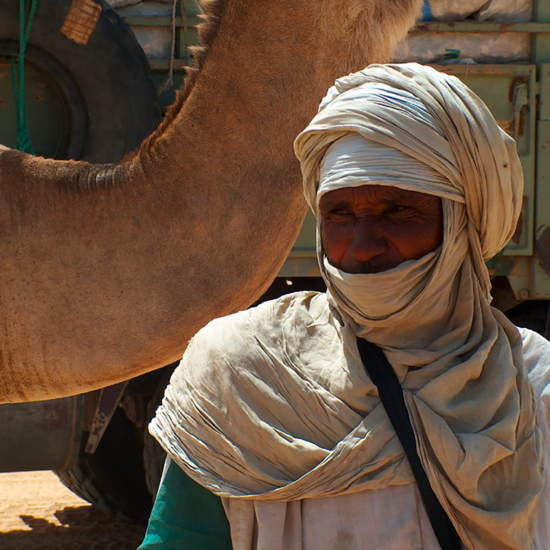 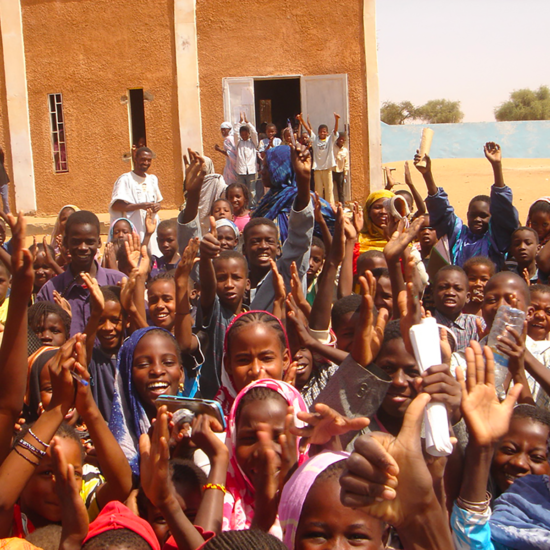 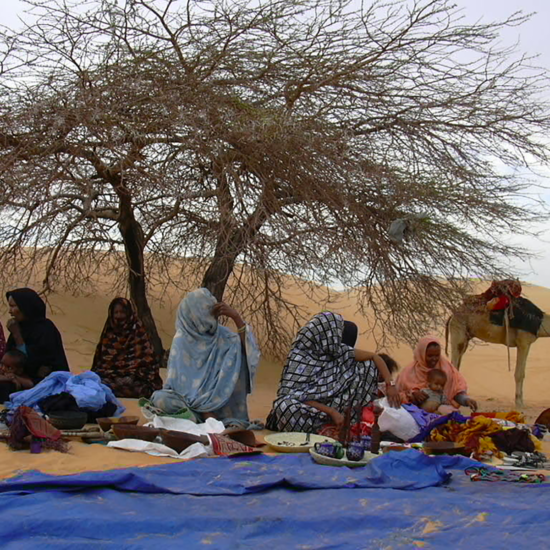 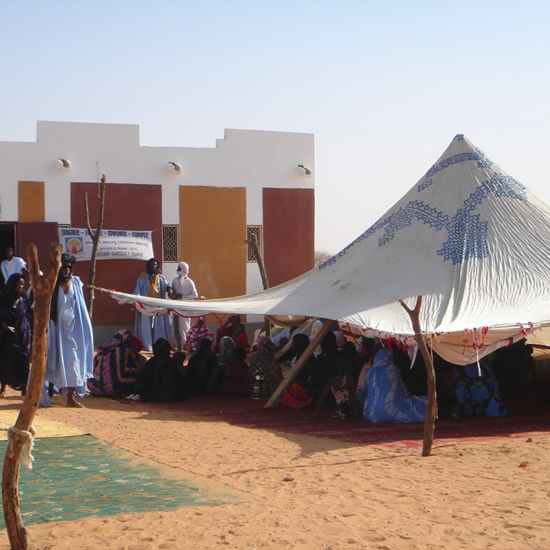 The aim of the association is to help underprivileged populations regardless of political, religious, ethnic or other considerations. Composed of nearly a hundred members, Terre d’Azur continues to organize every year multidisciplinary missions in Africa in the health structures of the villages and towns that request it. Each intervention of the association is carried out on a long-term basis, over several years, in order to ensure the interest of continuing the actions carried out on the spot. The association brings together doctors, surgeons, nurses, physiotherapists, dentists, but also non-medical staff who are involved in the preparation and execution of these missions, but also in the daily life of the association (collections, financing, organization of events, etc.). Each mission is based on the four axes of the association:

With nearly 2,000 medical consultations carried out over two weeks, the members of Terre d’Azur diagnose, treat and refer patients, but also assess the health status of the population. The association also finances the treatment and follow-up of the most serious cases, in partnership with the competent local hospitals. These hospitals welcome our surgeons for orthopedic, ORL, ophthalmology and visceral surgery procedures.

By working in close collaboration with the local Health Agents during each mission, Terre d’Azur thus finds true relays for the association throughout the year, outside of its missions. Learning and harmonization of care protocols (dressings, long-term treatment) and training in new techniques not yet acquired locally are part of this training action carried out each year.

The association raises families’ awareness of hygiene and prevention (ergonomics for musculoskeletal disorders related to agriculture, nutrition and monitoring of infants, use of mosquito nets, vaccination, information on the risks of scabies and dermatosis contagion). The objective is to teach patients to do their own basic care and to respect the proposed protocols and give them the means to do so. This is done by helping to create vegetable gardens for a diversified diet and latrines. 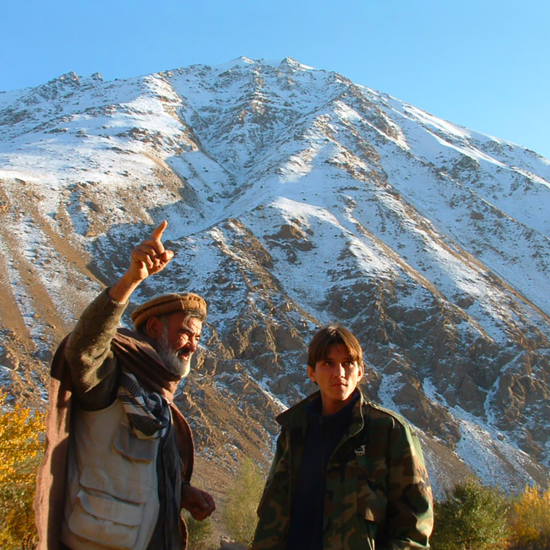 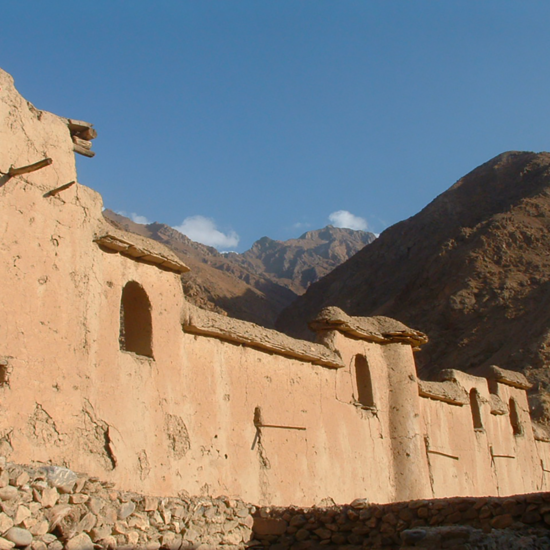 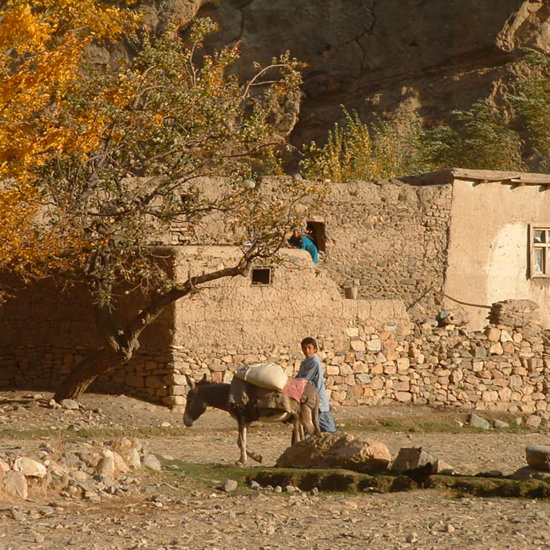 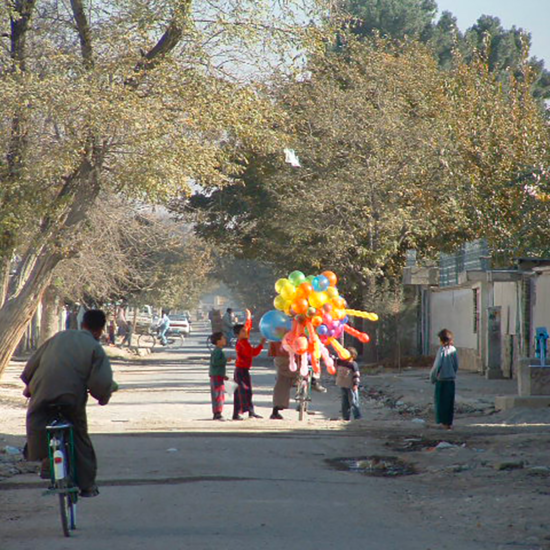 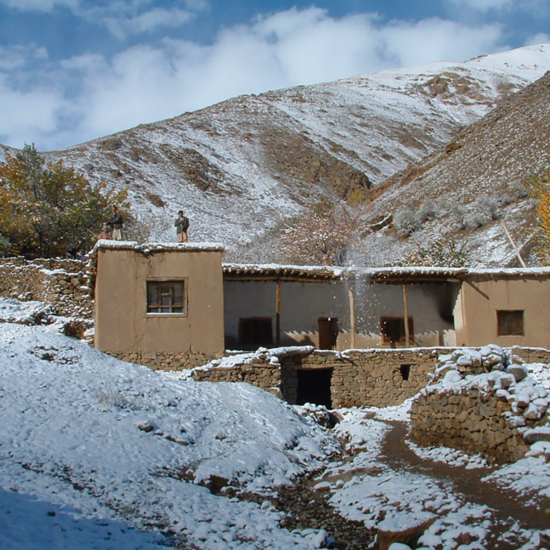 How to join us

Currently, the association operates in dispensaries and hospitals in Senegal and Togo, in agreement with the local authorities and in compliance with local regulations. Each mission takes place over a period of two weeks maximum, to allow Terre d’Azur members to be away from their professional activity for a short period of time. A report is drawn up and a debriefing meeting is held in the month following the end of the mission. 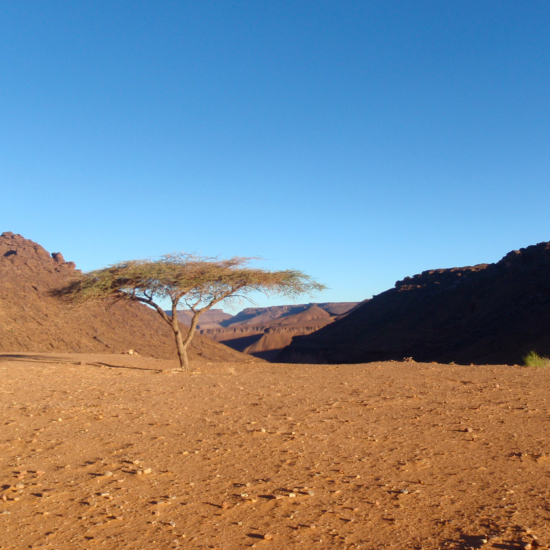 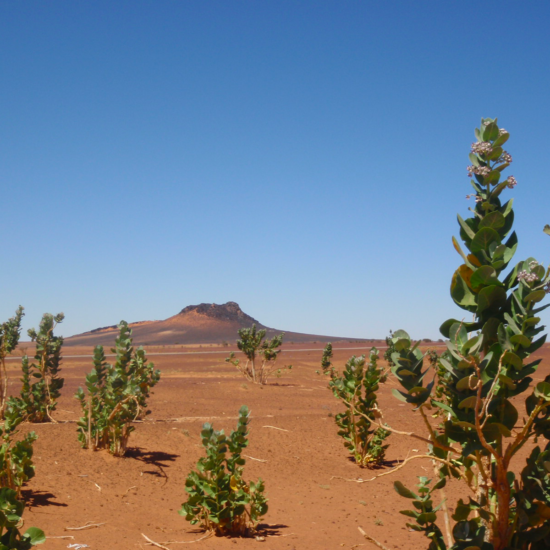 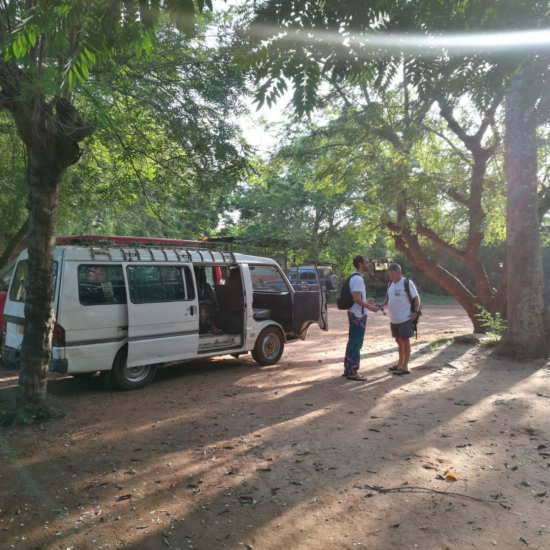 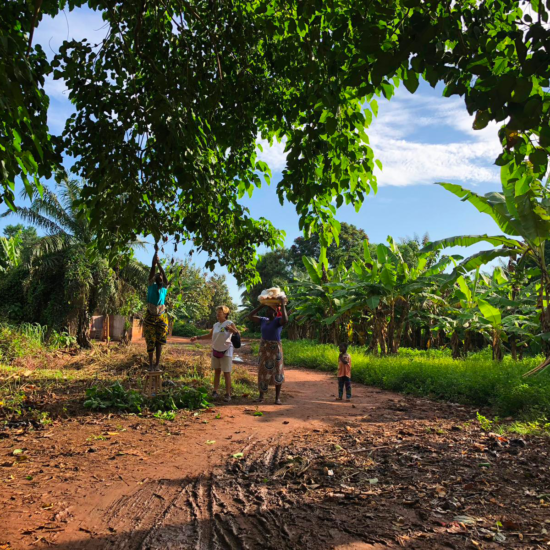 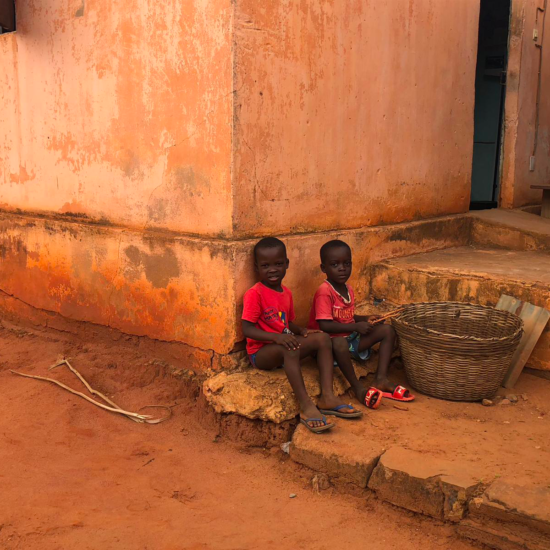 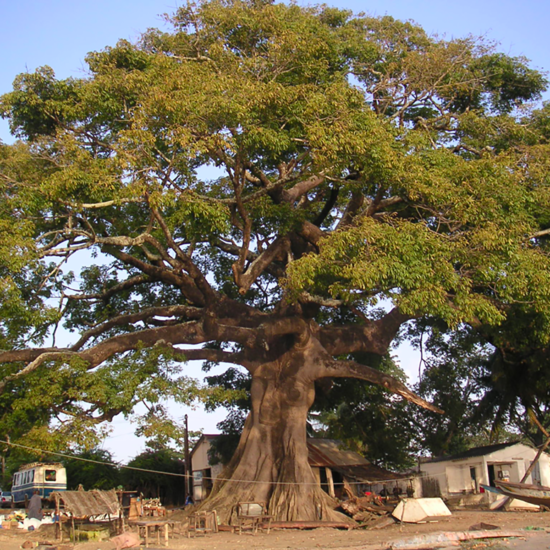 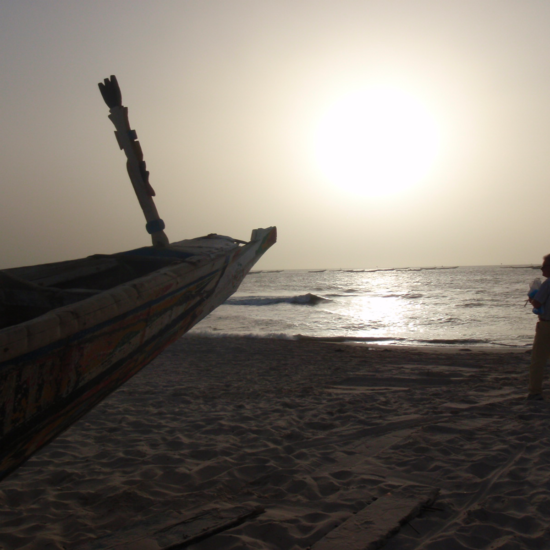 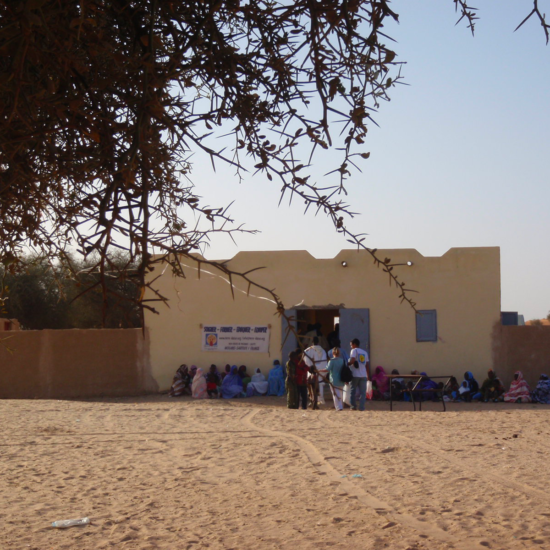 To help us, make a donation!
Donate
We use cookies on our website to provide you with a more relevant experience by remembering your preferences and repeat visits. By clicking on "I understand", you consent to the use of cookies necessary for the operation of the site. However, you can read the cookies used and authorize the use of cookies that are not necessary for the optimal functioning of the site. Manage CookiesI understand
Privacy Policy & Cookies