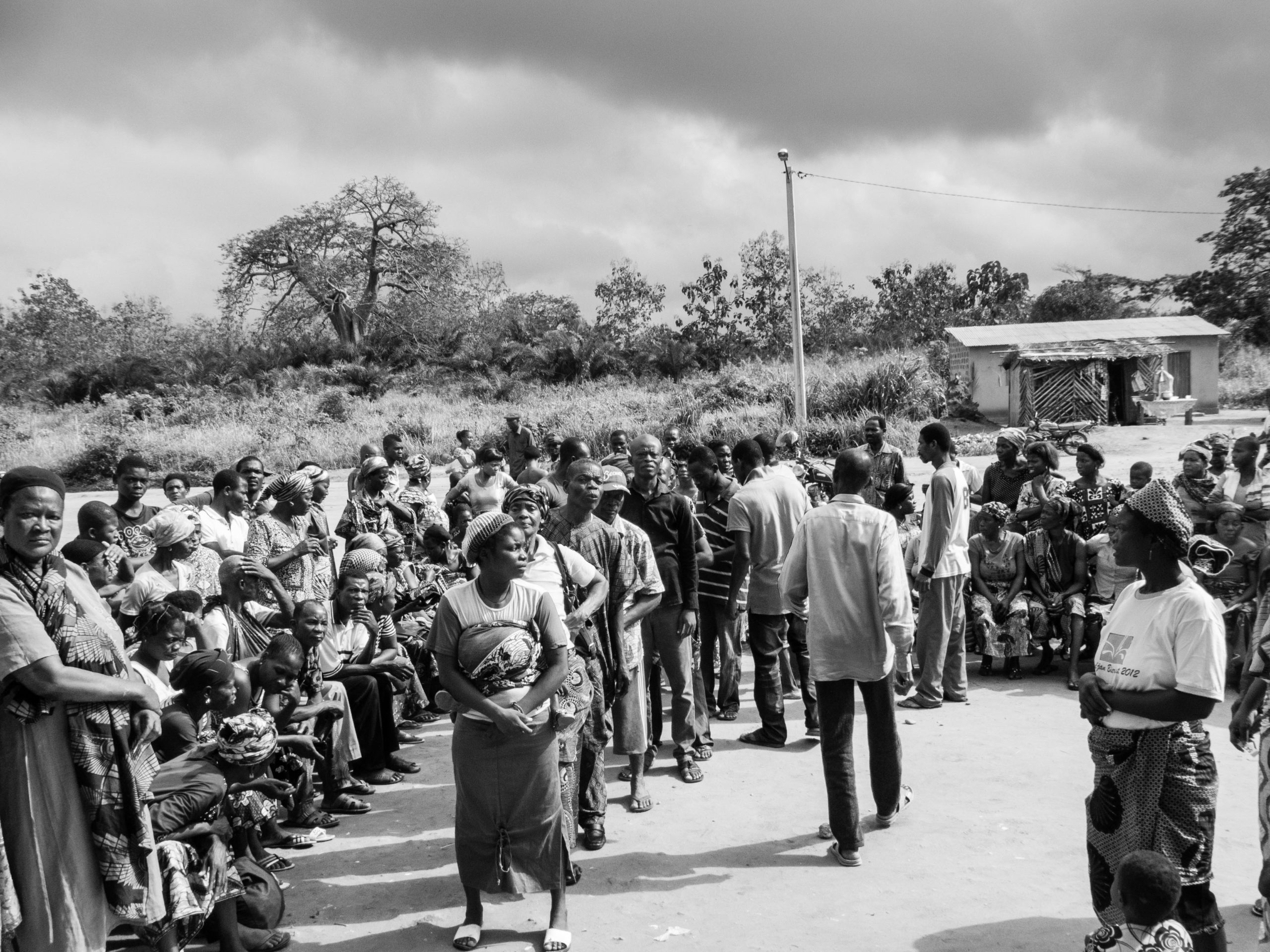 The testimony of 30 years

The article by Emmanuel Braun, founder of Terre d’Azur, comes at just the right time and describes very well the first steps of the Association, with the epic breath that the retreat of memory does not fail to exalt.

Far from wanting to denigrate, I would nevertheless like to remind you that the first decade of Terre d’Azur also saw its establishment in Casamance (Wendaye’s island).The reproach that can be made at that time is that these were personal decisions, impulsive, I would almost dare say imposed, without prior advice from local authorities (did they exist?) or even a simple referent. However useful they may have been from time to time, they were not of a lasting nature. For example, it took 15 years after the departure from Terre d’Azur for the Abidjan faculty to agree to delegate an intern to partially take over the Bettié dispensary).

In the second decade, Terre d’Azur sought much more to be concerned with local needs and directed its missions after advice from local referents: this led, for example, to the missions to Kotobi in Côte d’Ivoire at the request of a religious institution or to the missions to Atar in Mauritania in support of the NGO “les enfants du désert” (children of the desert) of G. Courbois. It was better, more related to the field; but these referents, who were not doctors and were too little established locally, meant that these missions did not survive the geopolitical vicissitudes.

The 3rd decade of Terre d’Azur was marked by its frank articulation with the clearly expressed needs of medical authorities finally installed; one could have feared being accused of neo-colonialism… not at all! Once Terre d’Azur had clearly explained how it wished to make itself useful, a balanced partnership was formed: local medical officials acted as intermediaries between ministerial decisions and their so difficult applications in the field, to the satisfaction of both parties.

Of course, this requires time and repeated administrative procedures, before and during missions. Heads of mission sometimes have to swap their gowns for a formal outfit for lobbying decision-makers! But it works! It works in Senegal, it works especially in Togo, where our President is working hard to set up a large-scale action, both in the field and in the hospital, with the unreserved approval of the regional chief doctor.

In conclusion, it is here and now that Terre d’Azur is fully playing its role as a smuggler, as a transitional and disinterested helper awaiting complete autonomy that will put an end to our well-understood assistance. It has taken the involvement and dedication of hundreds of us to get there: it also deserves some applause, and not just at 8 pm.